Wednesdays we do history and geography for our gameschooling. I read this picture book above to Bugsy for his bedtime. In the morning, on Wednesdays lately, I’ve read a few chapters from the book below. We will finish it up this coming week.

Then we played Scotland Yard. This was one of the six games I picked up at my local Goodwill in my amazing, historic board game haul, on March 6 (6 fabulous games for $13.55 in case you missed that news, including Codenames, still in shrinkwrap!) We were going to play it the day before for logic and strategy (which we do for Tuesdays) but ran out of time.

So we played it on Wednesday and I counted it for geography, since the game board is a map of London. A great game, but if you have people involved who are intense personalities, it might bring out the worst in them. It gets exciting! It’s a game where up to 5 players are the detectives for Scotland Yard, chasing a criminal, Mr. X, all over London to nab him. We had strong emotions at the end with the winner storming out of the house because one of the “losers” had a hard time acknowledging that she won. We ran out of time and had to end the game even though it wasn’t finished, and since the winner, who was playing the elusive “Mrs. X” hadn’t been caught, I proposed that she either be the winner, or we could put a bookmark in the game and save everything to come back to it. The winner was rubbing it in that she won and that it was so fun to watch us not catch her.

Then the afore-mentioned “loser” decided to peek at her location when he shouldn’t have so then I said since he did that we couldn’t bookmark the game, it was now over, and she was now the winner. So then he claimed he disqualified himself but she still wasn’t the winner. What?! We are obviously still working on being humble winners and gracious losers. Definitely part of a study of the “metagame.” See video above.

That night I got to play a new game. (Yes, most days we do more than one game. If you’ve read this blog for long you have noticed that :-). ) I was super excited to play Compose Yourself with my daughter for our parent mentor date after dinner. It’s a music game I’ve been eyeing since seeing at my-little-poppies.com.  It had just come in the mail that day, because I ordered it in on ebay for less than $20, brand new, significantly lower than on amazon.

So for our date, we sequestered ourselves in her bedroom, listened to Jane Eyre on audio, and drew. I’m going through the “Drawing Textbook,” which I’ve had forever and have attempted to draw one drawing a day for years now. It’s a fantastic drawing education book by Bruce McIntyre, even though it looks so humble with it’s paper cover and stapled binding. 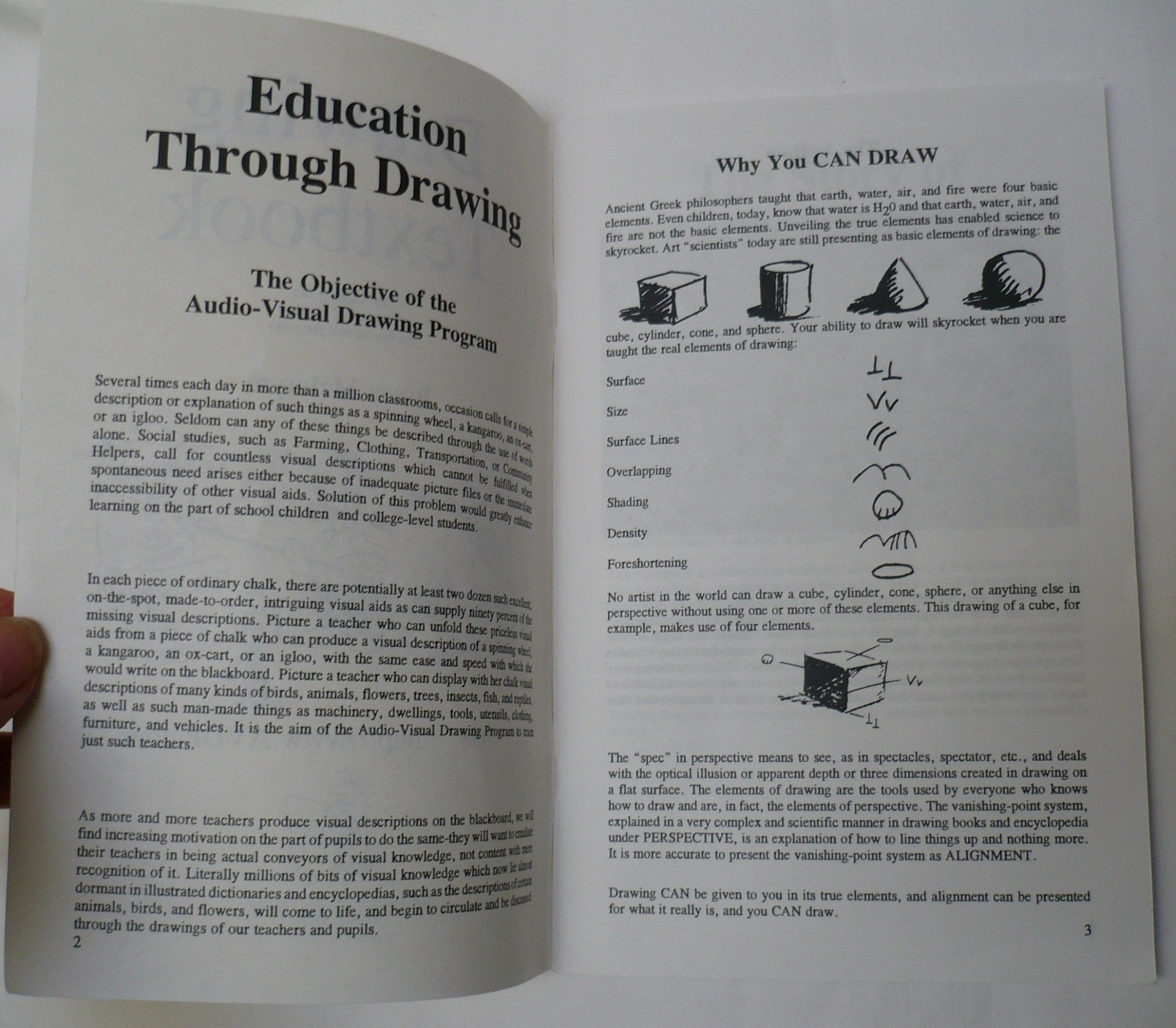 I’m currently on a jag of being consistent in drawing for 15 minutes or so a day, so yay! Dear daughter draws for hours everyday, and will never say no to more time for drawing, especially on the iPad with her stylus she got for her birthday. After listening to two chapters,  we played the music game.

Since before Christmas, it’s mostly been unavailable on amazon. I found out why. The website that allows you to upload the music cards included in the game is no longer functional. Apparently the game is no longer being printed or supported. So we had to play the notes on the piano, but because we didn’t want to leave the bedroom, we downloaded a keyboard onto the iPad. The tunes we made weren’t like John Williams’-movie-scores-bowl-me-over-spectacular-melodies but I can see that if I have more time I can really get into this and hopefully create music I love. I plan on playing with this a lot more to hone my music composition skills. Since I’m not driving back and forth into town two hours a day for seminary and track, I have time! Yay!