How to Fight Against the Crazies…Use Liberty Classroom

Posted on November 25, 2016 by treeoflifemama 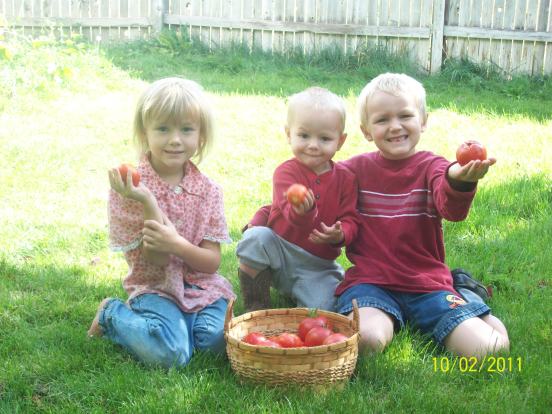 Do you ever feel alone in this world, with a differing view from the popular, liberal, socialist, non-Biblically based politically correct views out there? Are you fighting for the fruits of liberty? Here’s the best Black Friday deal ever!
I am here to offer you a resource to strengthen you in your view that liberty and free markets are the way for our government to run.
How’s this for a novelty: Tom Woods graduated from Harvard University and managed to keep his sanity amongst the rising popular socialist views.It wasn’t easy.One of his professors required him to buy his books from a store called Revolution Books. The communist mass murderers of the 20th century adorned the walls.He refused to do it.Every night at dinner there were people selling the Workers Vanguard — an openly communist newspaper — outside the dining hall. Tom debated them, but as you can imagine, it was pretty hopeless.Tom would up graduating with a degree in history with high honors. He went on to get his Ph.D. from Columbia University.But you know what? He had to learn an awful lot on his own. There was plenty of non-p.c. history he was never going to learn in a Harvard classroom.And this is a major reason people educate their children at home: they want them to learn the truth.America’s universities — not to mention our high schools and junior high schools — aren’t exactly the best sources for that.Nearly five years ago now Tom decided to fight back.He created Liberty Classroom, where people can learn the real history and economics they won’t get in traditional school.The election has brought out the crazies, and you no doubt want to win all those debates you’re getting dragged into. But do you find that although you know you’re right, you just don’t have the information you need at your fingertips?Never lose another debate. Teach your children the truth you never learned in public school so they will never lose another debate. Use this material in your homeschooling.Liberty Classroom has 17 courses (and they’re always adding more), plus Q&A forums where you can get all your questions answered by some of the smartest, most accomplished scholars in the liberty movement.Become a better debater while driving your car.Plus our Q&A forums: imagine, when you’re stumped in a debate, being able to get your questions answered by Dr. Robert Murphy, one of the world’s most prolific free-market economists, or Dr. Kevin Gutzman, author of The Politically Incorrect Guide to the Constitution, or by Dr. Woods himself?For Black Friday Liberty Classroom is having its biggest sale of the year.If you grab it through my link below, I’ll throw in a bonus of my own: my ebook called Celestial ABCs. It’s a guidebook of classic stories for moms to use for devotionals, dinner time conversations, or bedtime tales. You can use it in your homeschooling. If you don’t homeschool, you can use it as guide for what to read for bedtime stories.

The universities, media, and public schools have become propaganda factories. Tom is fighting back. Be a part of it:Go here to learn more about Liberty Classroom and get the Black Friday/Cyber Monday discount:
http://www.libertyclassroom.com/dap/a/?a=9758
Then email me a copy of your receipt to info (at) treeoflifemothering (dot) com and I will email you my ebook, Celestial ABCs. This is a joyful, inspirational guide for strengthening LDS Christian core values and sparking a love of learning for homeschooling, morning or evening devotionals. Family Home Evening, or preschool. It is also a “how to homeschool” guide with a minimum of expense spent on curriculum.