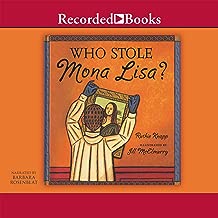 For Friday’s art day we read the above book, based on the true story of a guy who stole the Mona Lisa painting from the Louvre and hid it for two years.

Then we played some art games. (We are group of fewer than ten people so it’s OK that we are meeting together for games every morning.) 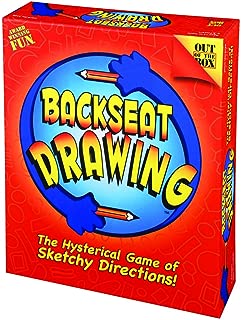 (All three of these came from Goodwill.) 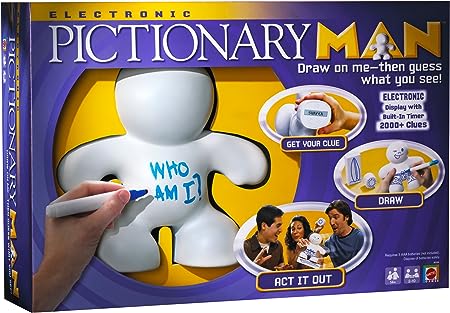 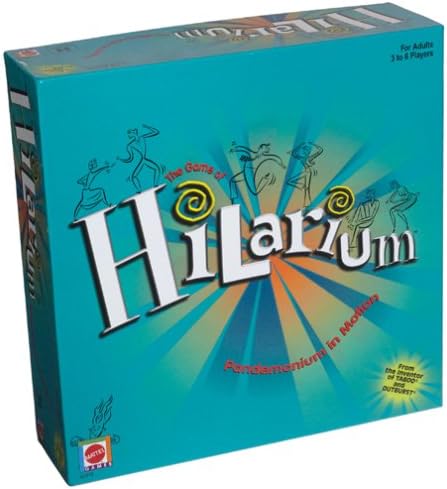 the latter was to practice acting/drama skills. It’s like Charades on steroids, because everyone is doing charades at once. We sent the boys out to play football and played it. I’m glad we sent them out, it might have been too much noise. It’s a great game with the right kind of people who don’t mind being silly or acting but can also not get too intense about it and will play fair.