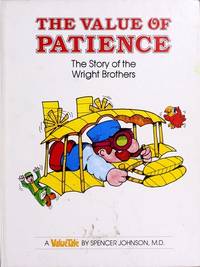 I finished reading the above book to Bugsy for a bedtime story, about the Wright Brothers. I am definitely amazed at their persistence. I wonder if we in today’s society would be able to persist like they did.

Before the bedtime story, we  all played the online version of Secret Hitler. This is my firstborn’s absolute favorite game. He’s been out of the nest for years. By day he is a software engineer, and by night he’s a big time game player. He loves Secret Hitler so much he plays it every weekend with a group of friends. We’ve played it as a board game many times as a family, probably every single time he visits, but this was the first time we’ve played it online. He pointed us to this site here for that. 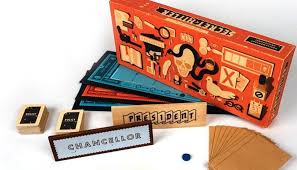 We seven, five of us here at home and two sons playing remotely, one in Utah and one in Texas, all had a grand time. We met over Zoom so we could hear each other and then everybody had their own device to see the screen. I’ve decided I actually prefer the online version. It tells you what’s going on for every move in the upper right corner. The metagame was wonderful! We all connected well. I hammed up the part of nobody believing me when I kept telling them who the Secret Hitler was in the last round. I turned out to be right, so I’m going to be reminding them of all that next time. 🙂