Posted on August 2, 2019 by treeoflifemama

I just got back from a three-week vacation to Utah. The vacation was full of reunions and nostalgia and soooo fun! Another piece of nostalgia comes from my memory of coming back last year from Utah after a six week vacation. The picture above was taken after that vacation, a year ago, at my son’s Cub Scout Pack Meeting.

The meeting was held at a park. After I got home, the next day, I noticed what I thought were mosquito bites. I pointed them out to my husband and said I thought maybe mosquitoes bit me at the park.

My husband sheepishly confessed that they were probably bed bug bites. While I was in Utah, and he was not, he brought home a used foam pad to put on one of the kids’ mattresses. He then realized, too late, that it was infested with bed bugs! He had been bitten, apparently, as evidenced by all the bed bug stains on our sheets, but he didn’t react to the bites with any itching at all. None! Every night he slept blissfully. I, however, was not so lucky! The itching happened after only one night and made sleeping hard. Aargh! I didn’t have time to deal with bed bugs! 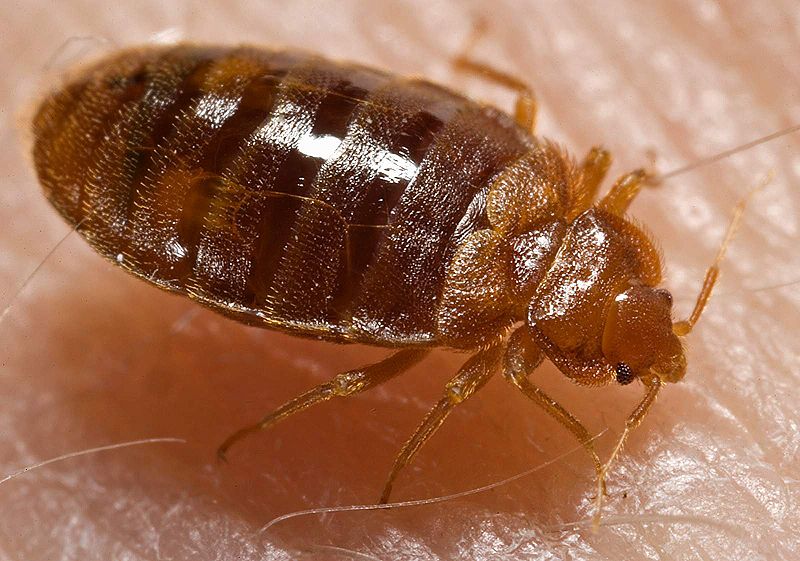 So what did I do, after making sure DH had tossed the mattress pad, LOL?

It worked! I was relieved that these simple things took only two weeks, despite having a dusty bedroom. When we went for a month after the two weeks with seeing no dead bed bugs in the bed, we vacuumed up all the DE and washed the bedding again. My poor sister who lives across the country had them a few months before I did. Not  knowing about the pellets and DE, she spent a lot more money and time to eradicate them. She hired a pest control company to spray, especially since she had already scheduled to host a famous author in her home one night for her book club. (The author will never know about the bed bugs lurking upstairs.) Homeopathy and DE work for bed bugs and they are so inexpensive!