How Do You Play Games Remotely? Here are some Remote Games, and a Guide for Online Board Game Playing, including Links to Free Print and Play Games

Want some new things to do while social distancing? Have you thought of playing board games via video chat, like through zoom?

We had a blast recently playing the board games above. We did it via Zoom, on Easter Eve, with some family friends who live 900 miles away along with a family member who lives even farther.

Here’s how we did it and you can too!

Codenames: go to horsepaste.com, follow the instructions to label your game, and then share the unique URL that is generated with your label with your friends you are meeting with remotely. Then use your video chat platform to speak as you look at the same screen. You could also just play this over the phone while each looking at your own computer screen. If you don’t know how to play Codenames then go here for directions. The spymasters can be looking at the same screen or different screens. You can’t have, however, a spymaster and an agent sitting side by side looking at the same screen. Then the agent can see the key code and can’t guess honestly.  So use that as a guide when picking who the spymaster is for each team. In other words, the spymaster has to click on the “spymaster” button at the bottom of the screen so they can see the cards in colors that the spymaster is supposed to know about (the key code). The agents, the people who aren’t the spymaster, click on the “player” button so then they see the cards without seeing any colors (the key code).  So that’s why the spymaster and any other players, the agents, can’t be looking at the same screen. When we play online I like to do boys vs. girls and have the boys be the blue team because that’s easy to remember, “B” for “blue” and “boys.” Or we play brown eyes vs. blue eyes, and have the red team be brown eyes because there’s an “R” in the words “brown” and “red.” That only works if you have even numbers for both sides of that division and only brown and blue eyes, LOL. If not you will have to figure out a different way to divide up into teams. We are blessed in my family to have nearly even amounts of brown and blue eyes, but not boys and girls. That happens more often when we play with friends or cousins. Another way to play is with the regular Codenames game but then suspend your iPad from your dining room chandelier with bungee cards so you have a webcam above the tabletop to show the cards in the original game.

Whoonu: we set the cards up in a grid of 5 x 4 on a whiteboard background and used the iPad trick above. (This takes trial and error, adjusting the length of the chandelier and also we had to get the whiteboard “platform” close to the webcam in the iPad closer with a stack of books underneath.) Then the remote people would look at the grid on the Zoom screen and pick a card, and type it in, and then I would take that card away from the board so other people couldn’t pick it. Then I’d type the list up, of the words from the cards selected by the players, for the Whoozit, in the chatbox, then send it back to the Whoozit, and the Whoozit would place the list of words in their order of preference so that points could be awarded. This is a great “getting to know you” game. It’s also a great game for people who don’t do well at trivia quizzes if they  know the other players’ likes and dislikes. Then they can do well at this game. That gives them a sense of success that they don’t often feel after trivia games.

Spontuneous: the easiest of the games pictured above to play online. You don’t have to use a board or the cards from the regular board game. Just have people make a list of five songs, to be kept secret, on a piece of paper or whiteboard. Then they each pick one different lyric from each song, an obscure lyric that they don’t think other people will be able to remember occurring in a song. The purpose of the game is to stump people with your knowledge of song lyrics, by picking a word in a song that nobody knows or remembers. I like to start with the youngest player and go to the oldest. So starting with the youngest, you have that person be the Tunemaster. The Tunemaster says his or her one word. Then have a timer count down 30 seconds. First person to shout out or sing a 5 word phrase from any song containing that one word, before the timer runs out, gets a point. Keep score on paper or whiteboard. (If playing the actual board game you get points by rolling the dice if you can say a phrase with that word, and you move along the path to race to the end to win.) If nobody can sing or shout a phrase, then the Tunemaster has to prove to the others that such a song exists with that word by singing or shouting the five word phrase. If that person can’t then you penalize them somehow, like lose a point or miss a turn. I have a house rule that if you guess the phrase from the actual song the Tunemaster was thinking of you get two points. (When we play with the actual board game we double the roll of the dice as the reward.) First person to 10 points wins. You could play this with the iPad or other webcam showing the board and cards, and move the remote players’ pawns, but I haven’t tried that yet.

Quiplash: I used the cards from the Say Anything game above to play Quiplash. Google Quiplash and you can get the gist of the game. It’s a game meant to be played electronically with mobile devices. I wasn’t sure how family friendly it would be so I used the questions from the Say Anything Family Edition. (I have since discovered from my son that the real Quiplash has filters you can use to make it more family friendly.) As gamemaster, I sifted through the Say Anything cards till I found a question I really liked and announced the question nice and loud. Then the first two people to type an answer into the chatbox in Zoom got to have their answers used. Then I announced the two answers. Everybody then voted for which answer they liked better. We had just the right amount of people that I could see in Zoom who was was voting for what, by a raise of hands, but if we had more people, and more screens to look at, I would have them vote in the chatbox #1 or #2 answer. I then awarded the person who wrote the answer who got the most votes as the winner of that round and give them a point. We played first to ten points. We had some really funny moments with this game!

A great time was had by all! We will be doing this again!

Are you looking for more games to play online? Check out this online distance game-playing guide here, courteous of the fun folks from the Board Game Geek Forum. Disclaimer: I have not reviewed all the games. Promotion of this gaming guide does not indicate endorsement of any of the games mentioned in the guide. Use at your own discretion. Especially the Cards Against Humanity Family Edition. Please preview that before playing and take out any cards you want. This guide does include links to several free print and play games that I’m interested in checking out, like Love Letter: Sender, a sequel to Love Letter, which my older kiddos all love. Happy remote game playing everyone! 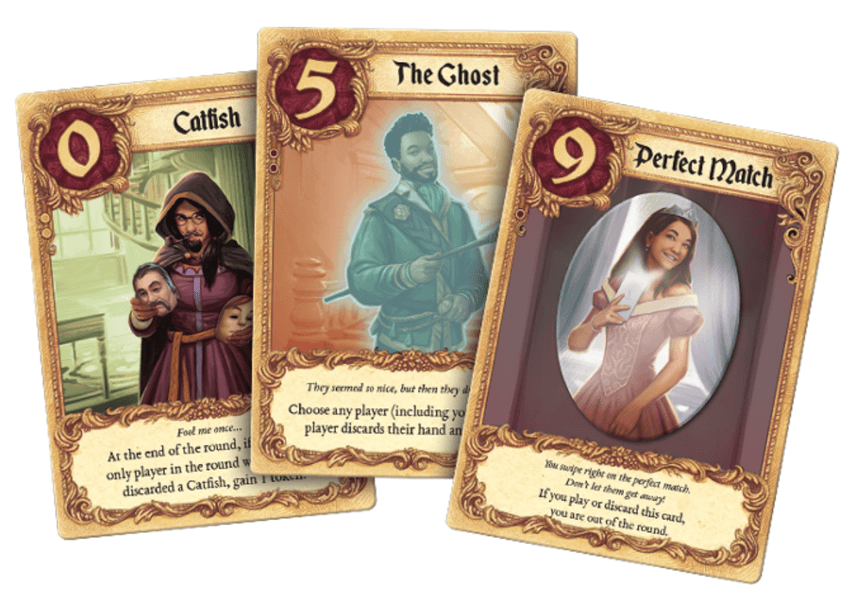 Image credits above and below: boardgamegeek.com 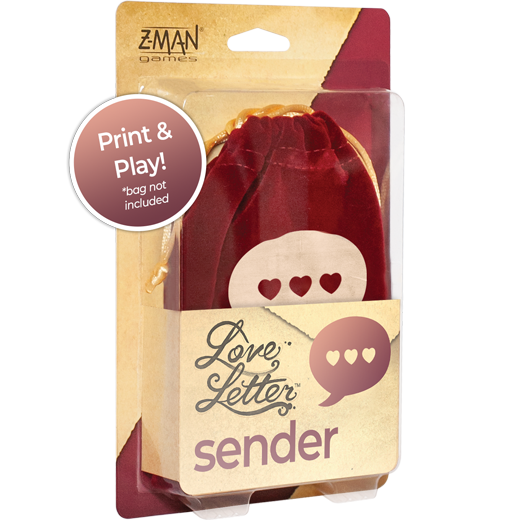 5 Responses to How Do You Play Games Remotely? Here are some Remote Games, and a Guide for Online Board Game Playing, including Links to Free Print and Play Games