So we are still on a Tuttle Twins streak to learn principles of freedom based on freedom classics written for adults by great thinkers. The one we finished above is based on the book below. Another one to put on my “to-read” list.

The day before, I had dug out the game below from my stash of never-played games that I picked up while thrifting years ago. We went through a few cards over dinner. The kids weren’t that interested as they aren’t thinking about college right now (ages 15, 14, and 10). I cheerfully announced to the older two it’s time to start practicing for college entrance exams, and this was a gentle first step. We didn’t actually play the game using the official scoresheet, I just quizzed them on a few cards. Then I quizzed my husband, and when he lost interest, I quizzed myself. I played until I could ten right. I didn’t have time to finish as I came up into Family Night time so I continued the next day, Tuesday. So that counts as my game for the day. I just did the verbal reasoning cards and had loads of fun! Yeah, this was one of the few days when I just played a game solo. Sometimes I do that. I am the biggest fan of games here because the child who inherited my game-loving gene grew up and lives a few states away.

I’m realizing now it was a great game to play that day, as my fourth child started college, at BYU (online) on that day, Monday! Hooray for Mr. L! I’m super excited for him. Those tours of BYU that I took him on in the past few years to inspire him have paid off. 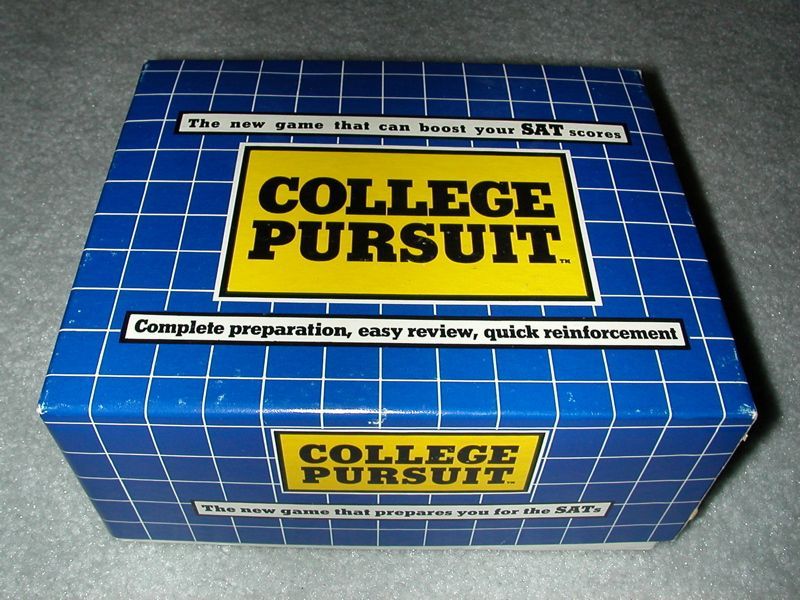