This darling book above is so fascinating! A great tour of the many inventions and roles of Founding Father Ben Franklin. Wow America really got blessed by his brains and energy. We are enjoying his inventions over 200 years later. I got it through my Scribd app as we still can’t get books from the public library. So we read it on my iPad.

We also finished the Mayo Brothers book below. Boy those men were amazing. They donated $2 million to build the Mayo Clincic. So wonderful and inspiring!

We had a family game night with all the kiddos and my husband, playing Payday, a classic from my teenhood. The artwork and deals have changed a bit but the basic mechanics are the same. I’m sad that they did away the “Sweet Sunday” spaces on the 1975 game board that reflected honoring the Sabbath Day. 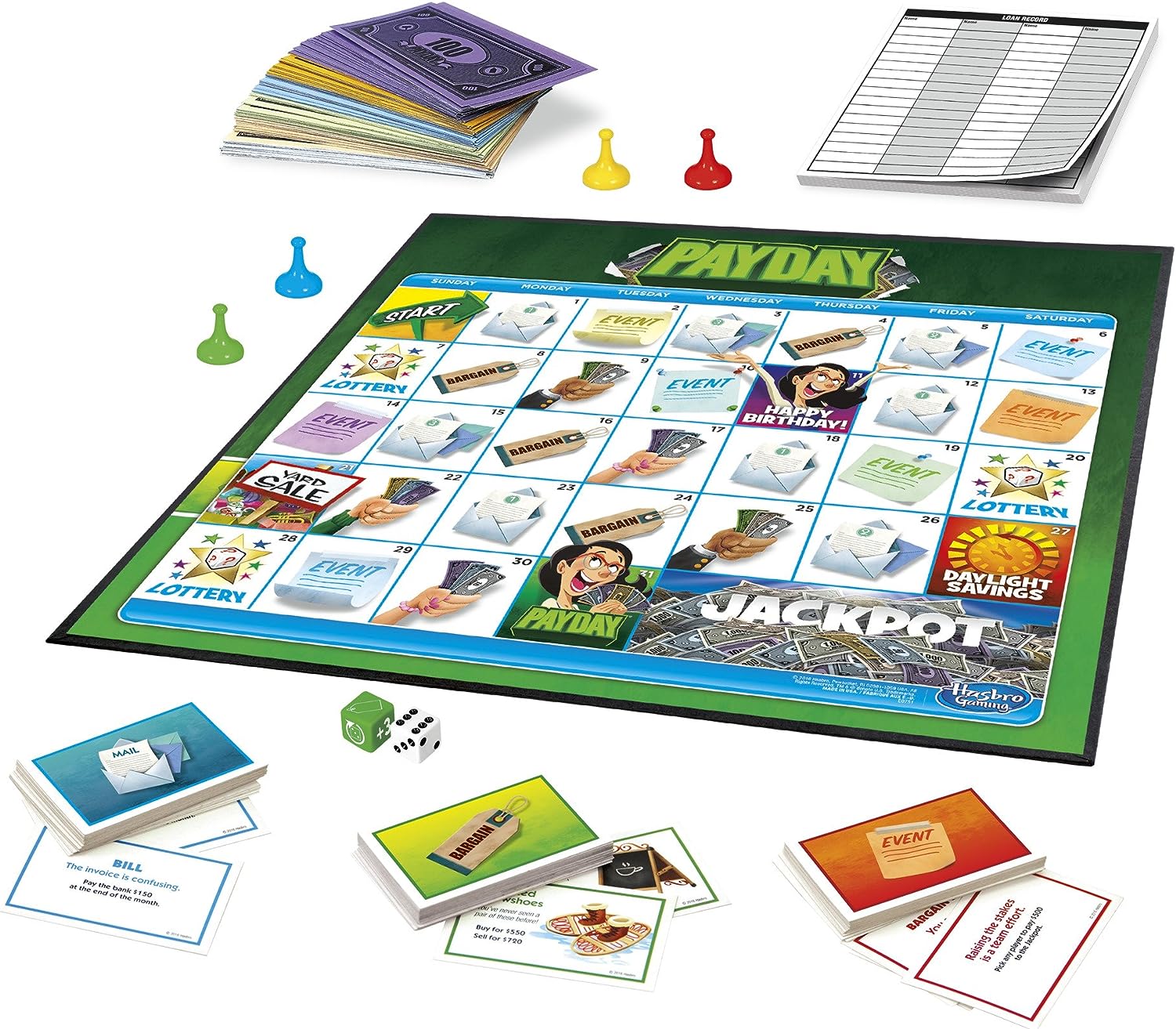 I picked it up for less than 3 bucks from Goodwill a few months ago after a fruitless search to find it, Therapy, and Mousetrap, at my parents’ home back in February. Apparently my mom is not as much of a packrat as I thought. The metagame turned out really well. I think we all had fun and learned. The video below explains the metagame.

Nobody got mad, bored to the point of asking to quit, or sad or on the verge of tears. Cowboy won, which I was pleased since he came in last playing Cashflow last week. We played a three month game which took about three hours for five people. We had to use the money from Cashflow after running out of $1000 bills. We played with five players; the game is designed for four so that’s probably why we ran out of the 1000s. We debriefed a bit after playing this game. Cowboy likes Payday better than Cashflow because he said it went faster. We are going to play Cashflow next week and I’m going to let everyone choose their own job cards, allowing for duplicates. It’s hard to win Cashflow if you start out with a high salary because you also have high expenses, which is what Cowboy had last week. We’ll see who wins when we all pick the card with the lowest expenses, LOL.