Posted on March 9, 2020 by treeoflifemama

So last week, on Thursday, after the Wednesday full of cheating in Secret Hitler, I took the kiddos on a trip to the farm of some friends to see their “Georgic” lifestyle. It was the first day I let my 15 1/2 with a learner’s permit drive for the whole route. My nerves were up to it and it was mostly country driving so I could handle it. I usually let dear husband be the driving coach but he wasn’t with us. We all got there in one piece, including the car, but on the way home he hit the neighbors’ mailbox. Fortunately no damage.

“Georgic” means having to do with being a wise steward of the earth.  It’s the name of a LEMI Scholar Project my two teens are studying in our homeschool group. We had a wonderful time observing this family’s ecosystem of the birds, goats, manure, dirt, grass, chickens, carbs, proteins, and the end to inflammation. It’s all too complicated to explain here but if you are into science and agriculture you might understand what I’m talking about. I loved seeing Isaac the pig gobbling up the grass, as seen in the photo above. Isn’t he cute, in a piggy way?

The farming family had twin baby goats born earlier that week so it was delightful to see such new life wobbling around.

We played a game that night with just my kiddos but now I don’t remember what it was. I also read the above picture book to my 10 year old for a bedtime story. Very sweet! I just love, love the dreamy watercolor/colored pencil illustrations, especially the flower endpapers. On Friday we listened to more of Miracles on Maple Hill.

What a nice book to accompany our field trip! Someday I want a little farm like their’s but I am so not there yet. I am still afraid of chickens.

Then on Friday I got to play some music games in the morning for gameschooling. See above and below. I had just picked up Carpool Karaoke that morning at Goodwill for only $2.40 so I was thrilled to find another music game. It looked like it had been barely used. The game just got released last year. On Fridays I like to do either art or music games. Then I had lunch, exercised, attempted to correct schoolwork but ran out of time, and then left to go to my Moms’ Retreat for my homeschool group of mamas. It was a wonderful day and a half of estrogen-charged connection. Here are the games we got to play before I left: 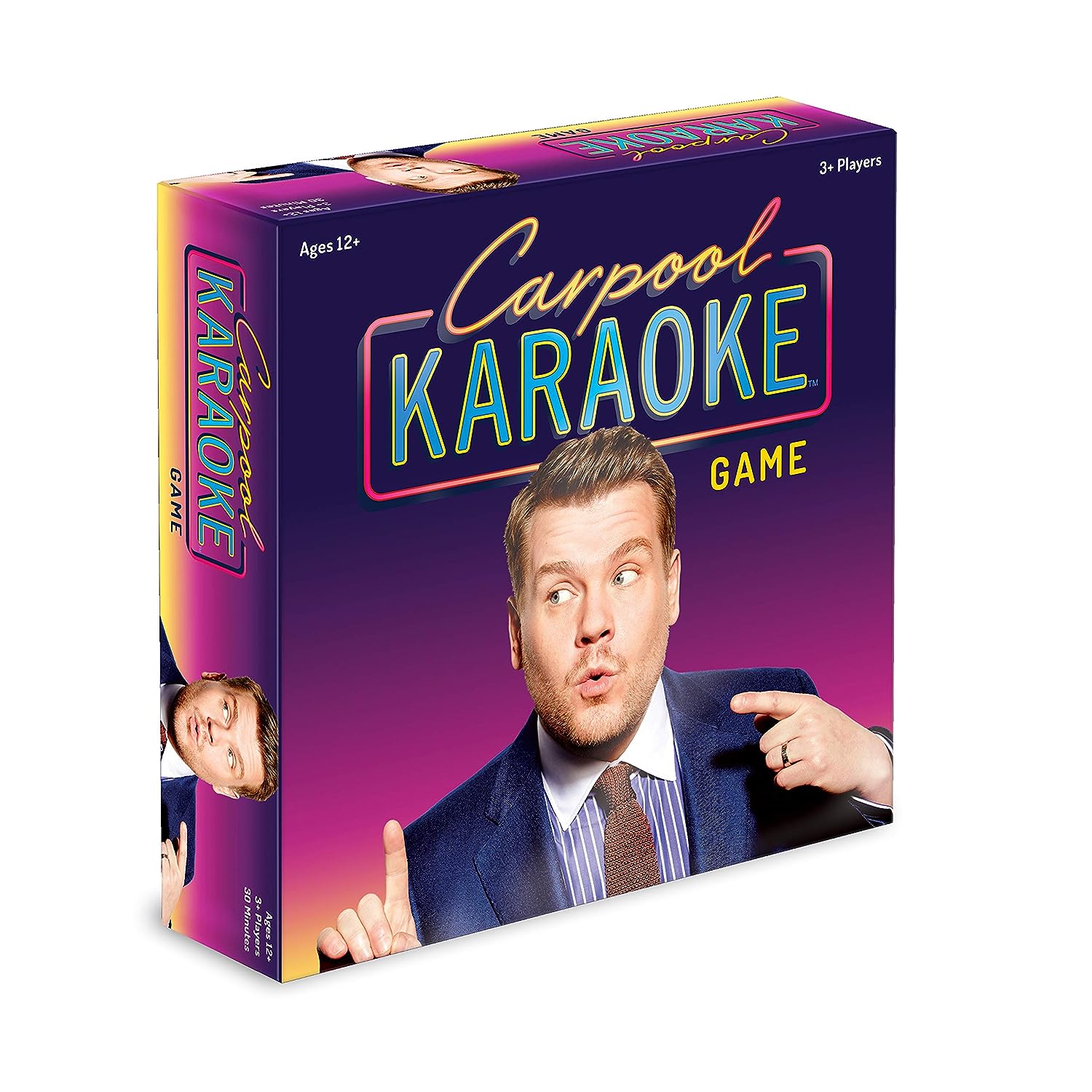 The kids weren’t comfortable enough to super get into this game. Most of them are 12 and older so they have the ability. They were too inhibited and would not “own it/rock it.” I could foresee problems with them judging them each other and being rude so I turned it into a cooperative game. The six of them were all on the same team and the two moms were the judges. I challenged them to see if they could get 20 points in 30 minutes. That was much too short of time. In the future I will give them an hour.  I can foresee this would be a super fun game if you have the right crowd. I want to play it with my adult children for one of my online family game nights. Can’t wait! Since the mentors of Shakespeare Conquest class teach the students to “put their pride in the bag,” it would probably be a great game for that LEMI Scholar Project. 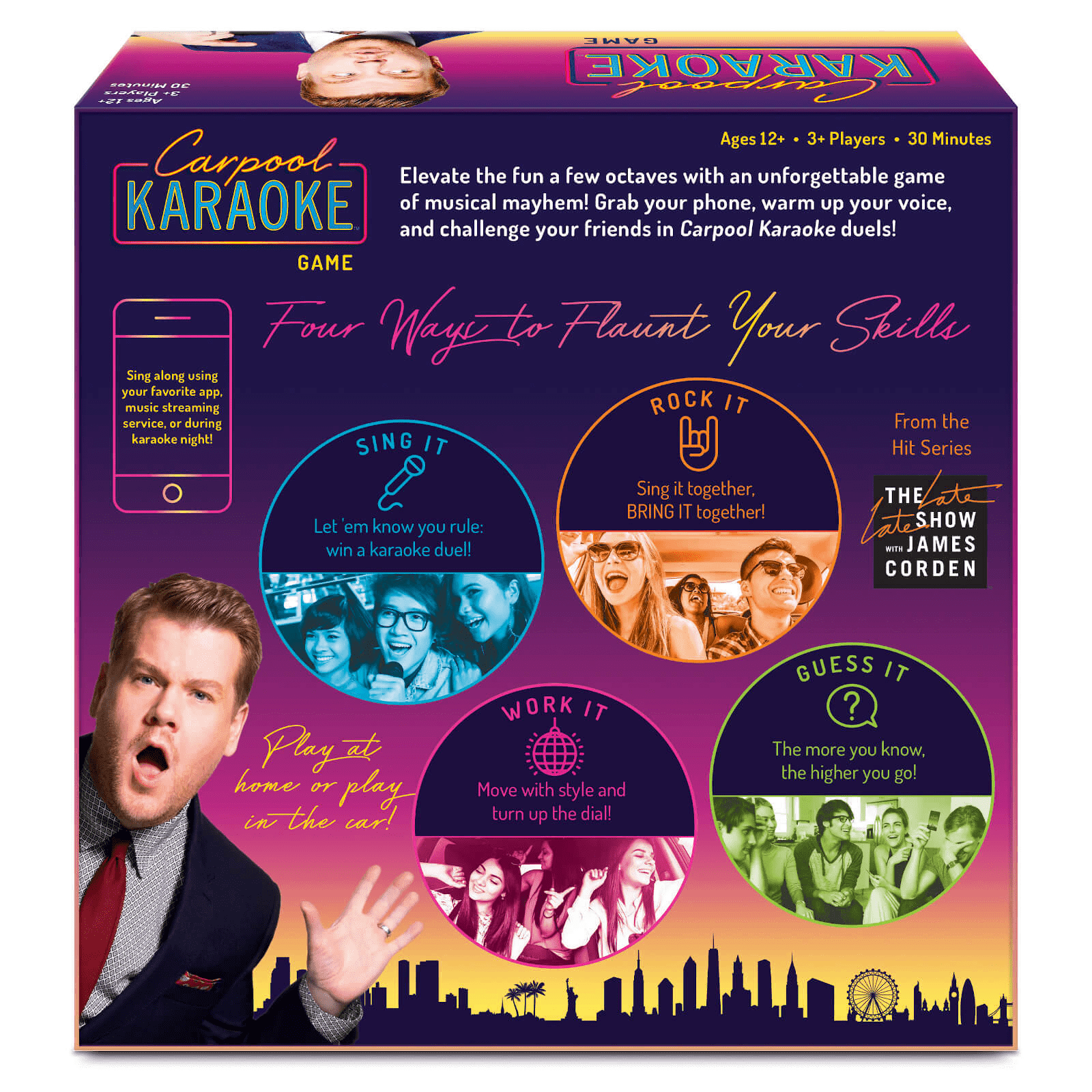 See the video at the very top to learn how to play. Hey, my oldest son was at that very game convention last fall.

We also played Spontuneous, one of my very favorite party games. I love that everyone can play all at once. I’m hosting an adult game night this Friday and we are going to play it. It’s also one of my thrifting treasures that I scored for $2.99 at Goodwill last fall. Once again, my country loving music son, the learner’s permit owner, won, with his vast knowledge of lyrics. I can’t wait to play it with adults this weekend! If you ever get a chance to snatch it up, get it, you won’t regret it! So far I have played it about six times, two times with just adults, and loved every minute of it. 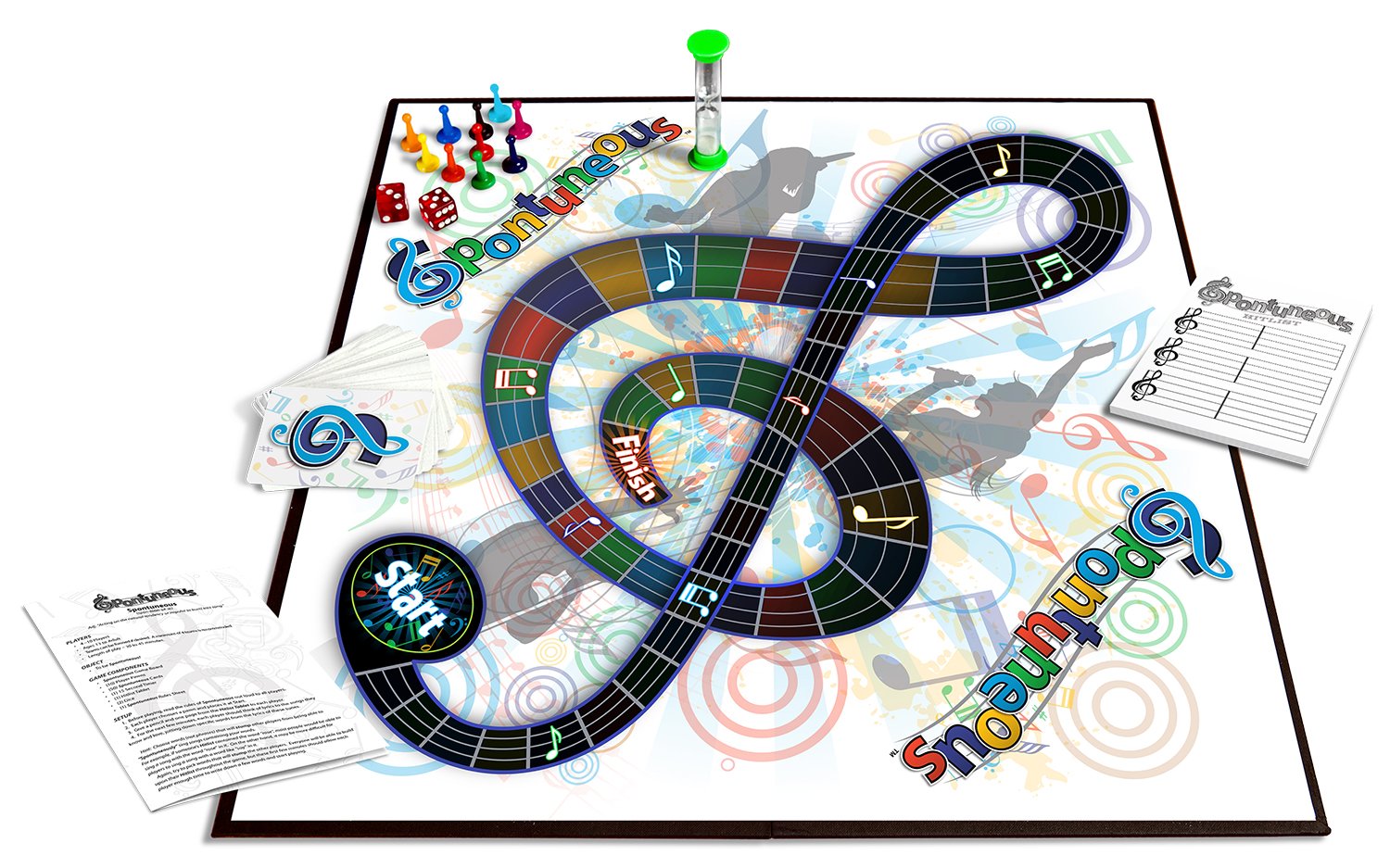 1 Response to #abookandagameaday from last week, first week of March 2020